Preserving your flowers in an everlasting keepsake.

A keepsake that lasts a lifetime! 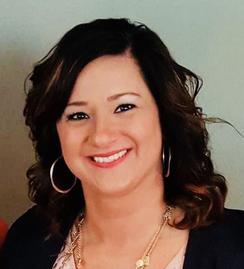 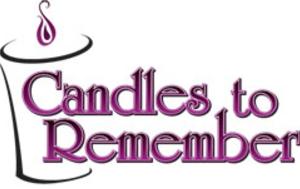 I am the daughter of Ron and the late Jean Griess.

I grew up in Hartington, Nebraska and graduated from Cedar Catholic High School.   I went on to attend classes at Northeast Community College and Wayne State College.

I married, Steve Wintz on August 4, 2001.  We have been blessed with three wonderful children, Joshua, Brooklynn and Jackson.  Steve works at the Wintz & Ray Funeral Home and Wintz Funeral Home.

I started making candles in November of 2014 with my sister-in-law.  I then took over the business myself as of January 2017. 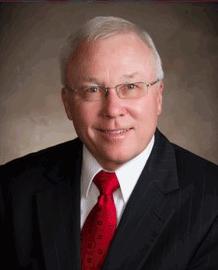 I was born in 1951 and grew up in Hartington. My parents are Richard and Katherine Wintz. I attended Holy Trinity Grade School and graduated from Cedar Catholic High School in 1969. I attended Creighton University in Omaha, Nebraska for three years and then transferred to the University of Minnesota and graduated in 1973 with a Bachelor of Science Degree in Mortuary Science. I served my apprenticeship at the Crosby, Kunold, Burkett Funeral Home in Omaha. On September 7, 1974 I married Carla Bruening. She graduated from the University of Nebraska Medical Center in 1975 with a degree in Physical Therapy. We moved to Hartington in July 1975 where I joined my father as a funeral director at the Wintz Funeral Home. 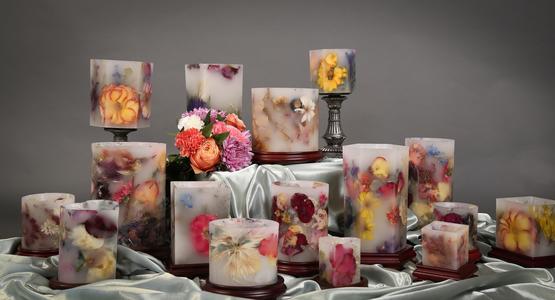